AUSTIN, Texas — For many a veteran angler, the pinnacle of a fishing career comes with the explosion of chromed muscle that signals his first tarpon hook-up. That experience was once common on the Texas Gulf coast; so common, in fact, that through the 1950s, tarpon tournaments were commonplace and presidents and potentates made the journey to the third coast to catch a “silver king.”

Then, the tarpon seemed to just disappear. By the early 1970s, the sought-after sportfish were rarely seen off Texas, and even more rarely landed. And no one really knows why.

The construction of reservoirs and the Gulf Intracoastal Waterway diminished and altered freshwater inflows; coastal development filled-in critical habitat and water quality declined as population and industry expanded. Biologists say all are factors that likely contributed to the species’ decline. In addition to those perturbations, commercial fishing pressure in Mexico increased over the years and often targeted tarpon.

“It is difficult to put your finger on the one reason for the decline in tarpon along the Texas coast,” said Larry McKinney, Ph.D., director of Coastal Fisheries for the Texas Parks & Wildlife Department. “It is likely a combination of many things. One of the confounding factors is that we actually know very little about the biology of the species.”

Researchers hope to change that beginning with the Tarpon Tomorrow Pro-Am Tournament Aug. 4-5. At the event, headquartered at Laguna Harbor in Bolivar, Texas, scientists will attempt to place as many as one dozen pop-up archival transmitting tags on tarpon.

The tags, known by the acronym “PAT,” are embedded in the muscular backs of the fish for up to two years. While being towed by the tarpon, the tags record the fish’s movement, water depth and water temperature at regular intervals. At a preset time, the tag pops off the fish and floats to the surface where it transmits the recorded information to an orbiting satellite.

“It’s going to tell us, we hope, information concerning Texas tarpon migration as well as their behavior in entering and leaving Texas estuaries,” said Scott Alford, tournament committee chairman for Tarpon Tomorrow, a non-profit foundation dedicated to understanding and protecting tarpon stocks. “There’s also going to be an effort to place some tags in tarpon off Port O’Conner and in the bay.”

Alford said his goal as a lifelong tarpon angler is to see uniform management of the tarpon population across the Gulf of Mexico, and researchers say the PAT program will help do just that.

“The information collected on this research project will have a direct application to the management of this species by defining the population or “stock” shared by different States and Mexico,” said Ivonne Blandon, Ph.D., a biologist and genetics expert at TPWD, who is coordinating the effort for the agency. “It is truly an international scientific effort as we are working with experts from all around the world but especially Mexico.”

Already, PAT deployments from taggings in Mexico, Louisiana, Florida and the Atlantic seaboard have yielded valuable information about the migratory patterns of the fish.

Tarpon Tomorrow is the driving force behind the ongoing project and is leading a group of like-minded sportfish conservation organizations — Tarpon and Bonefish Unlimited and the Coastal Conservation Association — in gathering support for the study.

Tarpon Tomorrow has secured private funding for the purchase of about half a dozen of the $3,500 tags, and TPWD purchased six of the tags for use by the program.

The study itself is a collaboration headed by Jerald Ault, Ph.D., of the Rosenstiel Institute of Marine and Atmospheric Sciences, Scott Holt of the University of Texas Marine Science Institute, and biologists from TPWD and the Florida Fish and Wildlife Commission.

While not as abundant as in the 1950s, tarpon seem to have made something of a comeback in recent years along the Texas coast.

The numbers today are sufficient to support a small but productive recreational fishery and a number of guides specialize in catch-and-release trips for the silver king.

The tagging program is part of a larger effort by anglers and agencies to improve the fishery. TPWD has also been studying hatchery techniques, working to assure freshwater inflows in Texas bays, protecting water quality and restoring critical habitat along the Texas coast and in conjunction with counterparts in Mexico.

“It will take all of us together, scientists, fisheries managers, conservation organizations and saltwater anglers to assure the future of tarpon,” said McKinney. “But for the first time in many years I see the possibility of progress towards that goal and we do not want to miss that window of opportunity.” 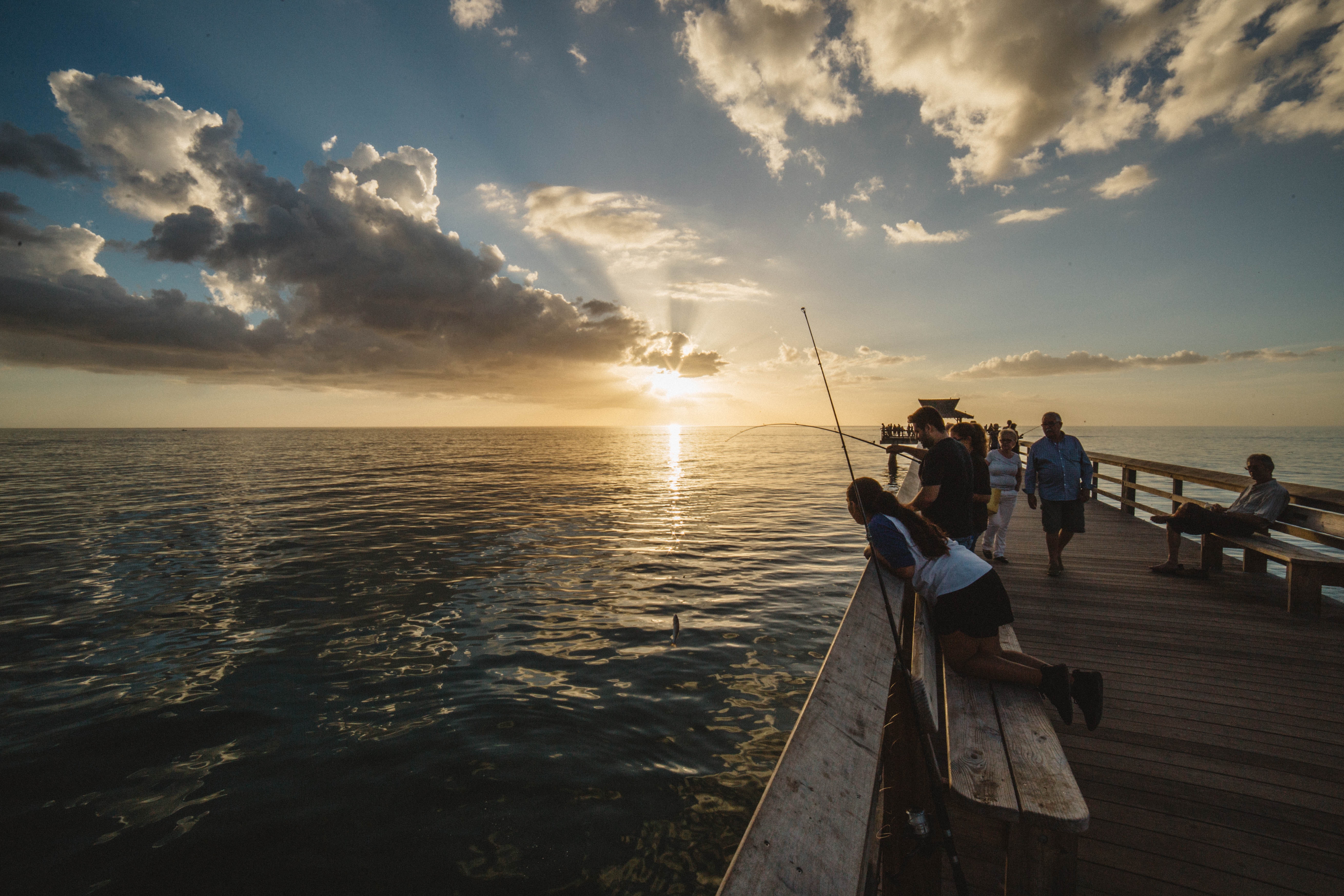 Great Places in Texas for a Saltwater Fishing Trip 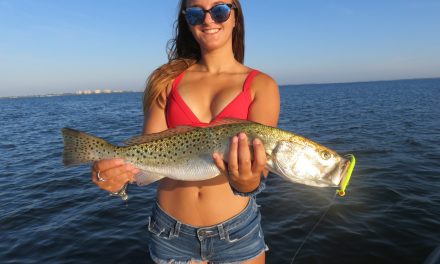 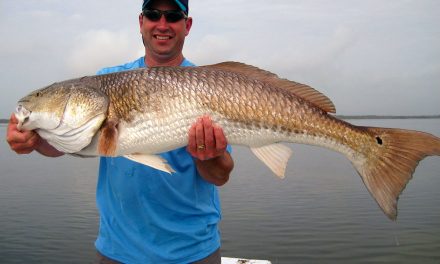