It is hard to write a concise and entertaining fishing report when our hearts, minds, and fears were, and remain, focused on the second monstrous storm of the year to batter the gulf coast.  Our thoughts and prayers go out to all of the families and friends affected by the wanton home wrecker known innocently enough as Rita that plowed into the Texas Louisiana coastline.  We encourage everyone to reach out to those in need in this most vulnerable of times.  With a number of cancellations this week for folks to be near and with their loved ones, we opened the doors of the lodge to those from the affected area that decided to head south and avoid the northern bound exodus.

With a welcomed mini-vacation from Cast & Blast before it even gets fired up, Dad, Poppy and myself looked forward to some hardcore free fishing and some down time with our evacuees.  Needless to say, the fish must have somehow also received the memo that Rita was coming to town and decided to evacuate the lower Laguna Madre.  With my evacuee, we searched the flats high and low for red fish and upon finding them learned they were not really interested in eating.  Seems to be the ongoing theme for the last few days.  However, fish have to eat sometime and although we were lucky enough to land a few great reds the days preceding Rita, they turned off and have apparently moved back to deeper water.  Most notably and most likely do to the fact since Thursday we lost and then regained about two feet of water, winds have blown 25+ from the North, South, East, West, and every conceivable direction in between, not to mention an almost October 1st water temperature in the upper 90's.  At this pace, expect us to be wet wading late into November.

On a livelier note, the mourning and white wings also received the memo about Rita but decided to make their vacation home right here in the Rio Grand River Valley.  So while fishing has been on the tougher side, close your eyes and you hit a bird, not recommended while driving but dove hunting at times can be quite effective with larger truck grills and windshields.  Moreover, on the hunting side of things our Ranch Aerial Survey is back and we have a number of open management bucks and tons of does that need to be harvested.  So, if you are interested in a white tail hunt give us a call before they are all filled-up.

Expect fishing to return to normal this week as wind speeds, temperatures, and barometers return to more reliable and steady patterns.  Also, keep your eyes peeled to the tropics, we have two more waves with expected development and lets wish them away and flirt ever so coquettishly with that old, beautiful, and temperamental Mother Nature so we are saved her devastating wrath one more time. 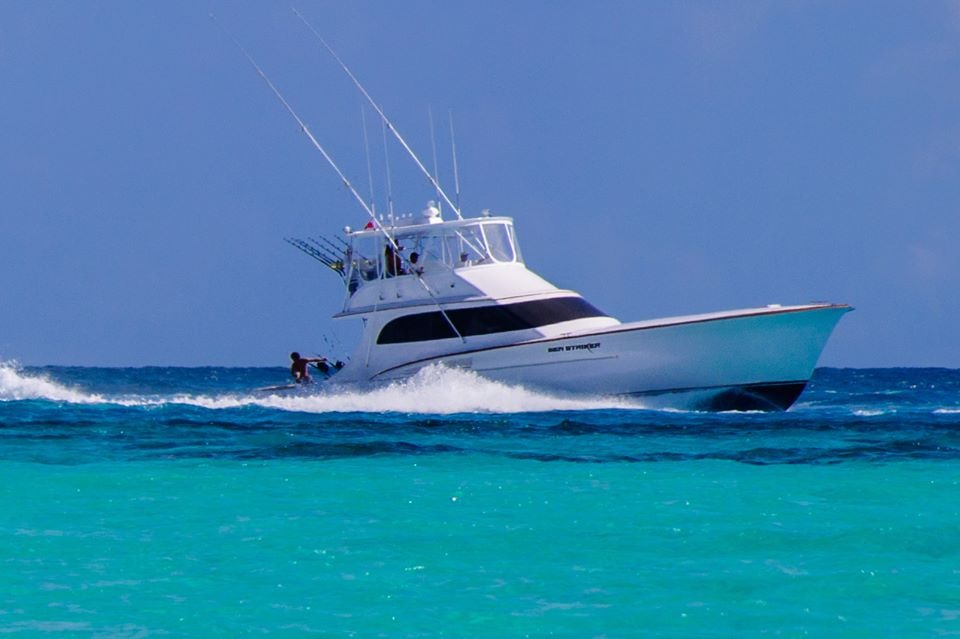