Seems like we are off to the same great start we had last December.  Following the front last Wednesday, Mitch and Dewain came in for a BIG GAME HUNT!  All I can say is Friday was a red-letter day.  On our first wade, we had a 4-man limit of nice trout before 8:30 AM.  Nice thing–I did not have to clean fish this was a Catch and Release trip.

Unfortunately, I just could not get my Catch 2000 to repeat on the big girls like last year; however, I can say Mitch did set the bar and continued to clean house on top waters. After getting my hat handed to me on about his eighth trout I too switched to top waters and was able to keep pace with his numbers.

On Mitch’s first wade he caught a nice 27” going close to 6#, the rest of us could only manage 16 to 19” school trout—great to see some middle class fish showing up.  With our new lowered limits, looks like next year will show a marked improvement. After a break on the boat to handle some bodily needs, we jumped back into the water.  Twenty minutes into the next wade we all hear a slurp and the battle was on!!!!!  Mitch was sure he had a large red but after the first swirl he saw the spots and I can assure you he changed to a slow and careful fight.  When he got her to the boga we started measurements 31″ and saw the scale bottom out at 9 ¼#.  A few high fives and lots of pictures later he released her to fight again.

What a great fish, had he caught her next month or in February she would have most assuredly been in excess of 10 pounds.  Really does not matter to Mitch though; he stopped by Aransas Wildlife Taxidermy for a replica on the trip back north.

The trout gods are smiling—that is 9 fish in the last two weeks above 27” with the 7 best topping 6 pounds.  I wish I could say we went back out Saturday and repeated but the wind turned back out of the south around 30 mph and the water warmed back up to the upper 60’s.  I am on the bank today but fishing tomorrow; following the front last night, I can say I am as eager to fish as my customers are.  I will post a short update tomorrow on our trip.

We just have not been able to get on the reds as we should; hopefully, we can find a few.  But in trophy trout times, I must say I have been looking for sows more than reds. I just hope we can dodge a freeze this year and if so look out!!!!! 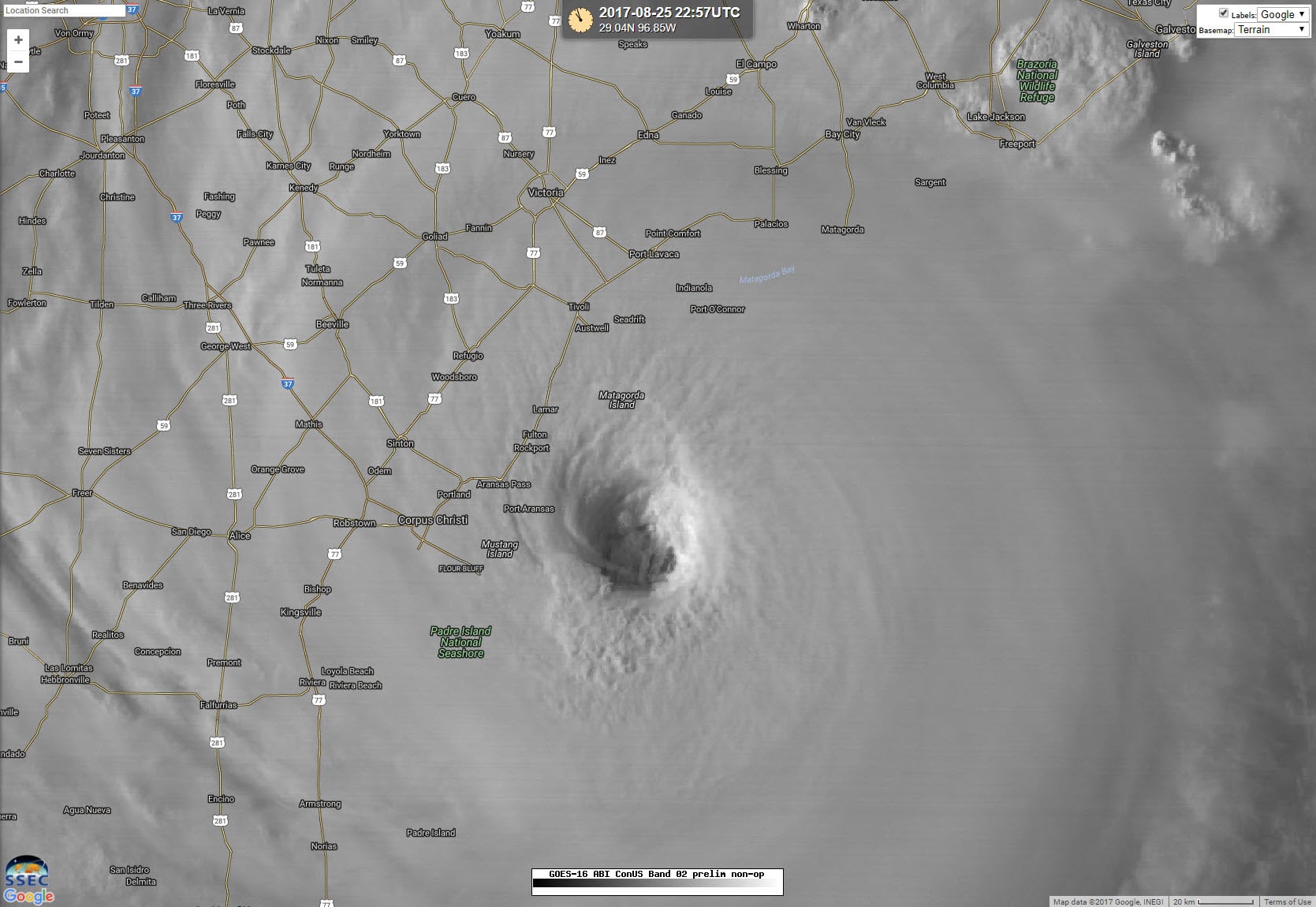 How’s the fishin in this areas